The Hidden Treasures of Rajasthan

Majority of the travellers already had a look at some of the most beguiling places of Rajasthan such as the Hawa Mahal and other scenic forts of this place, but what about the unheard places of this Royal State? Being a good traveller is more obviously going to include the expansion of your horizons with the sole intention of hoping off in a wider view of this beautiful place. But, how can anyone expect the world view to change if the travellers continue to visit the old and the majorly renowned places yet again and again. You all might have come across the mighty tales associated with these winsome places by millions of the travellers but has anyone discussed anything about the untouched places in Rajasthan? Well, I truly believe that these unheard destinations are surely going to transform into one of the most prominently recognized destinations in the world and that too really soon. Also, what’s so good about these destinations is that they are less crowded as well as less chaotic due to their being less popular. Indulge in the engrossing sense of serenity of the lesser-known destinations while being involved in some of the Cultural Tours of Rajasthan and let the good times roll.

Looking forward to run away from the monotonous busy life of this contemporary world? Then go no ahead than the beautiful village of Kuchaman that is located at around 100 kilometres from Pushkar. Kuchaman is serving as a sheath to a highly historical fort that is still successfully managing to stay away with the highly commercialized environment of Rajasthan. While being there, I was lost in the serenity and tranquillity of the fort as there was not even a single trace of pollution showcased by the charming vibrant blue colour of the sky. The Sheesh Mahal incorporated in this monument left me awestruck by its beauty and charm. The Rawla Narlai is situated in the southern part of Rajasthan and is continually serving as a hidden gem of the beautiful state of Rajasthan. This is a fortress that is clipped beneath a gigantic rock having an altitude as high as 350 ft. Despite of it being acting as a heritage hotel nowadays, the fortress till now contains the reminiscence of the cultural history and same elegance as before. Bering an art-lover I thoroughly enjoyed this place as it constituted a pristine look of the Rajput architecture through the formation of this monument’s gardens, balconies as well as the wide open courtyards.

Sandwiched between the two most publicized cities i.e. Agra and Gwalior, Dholpur is one of the untouched cities in Rajasthan. It is visited by a very less number of visitors, however it has much more ready for exploration that you can’t even imagine. The city contains a red coloured sandstone structure that led to the formation of some of the most iconic sceneries. I visited this destination and it is roughly a one-day tour. Dholpur is a hub of the majestic spots which can’t be missed in any chance. I with my travel guide witnessed abundant beguiling majestic forts turned into hotels, godly temples and other breathtaking places.

The rustic beauty of Rajasthan is what defines the beauteous hub of Jalore. The place is known majorly for inculcating the best granite all over the world and also, I came across multiple shrines at this destination. Jalore constitutes two immensely divine temples recognized as Sirey Mandir and the Sundha Mata. One of the attractive hubs here is the Jalore Fort that incorporates the Malik Shah’s Mosque accompanied by the alluring architecture dating back to the 8th and the 10th centuries. Presently the place is witnessed as being in the ruins, but for me this has proved to be an experience for the lifetime as the beauty there is undoubtedly picturesque. 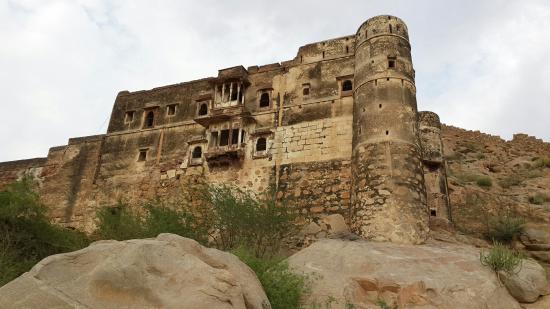 I never heard about Jhunjhunu before my visit to this place. After having some of the alluring glimpses of this hub, I can name it as the ‘home to majestic palaces and temples’. The Modi and the Tibrewala Haveli are some of the destinations creating the limelight and charm of Jhunjhunu. I loved the Shekhawati work of artwork comprised in these Havelis which were serving as a heartthrob of the interiors in these buidlings. Apart from this, the beautiful temple of Rani Sati is a marvellous building containing the majestic paintings and other architectural activities marking its significant historical relevance. 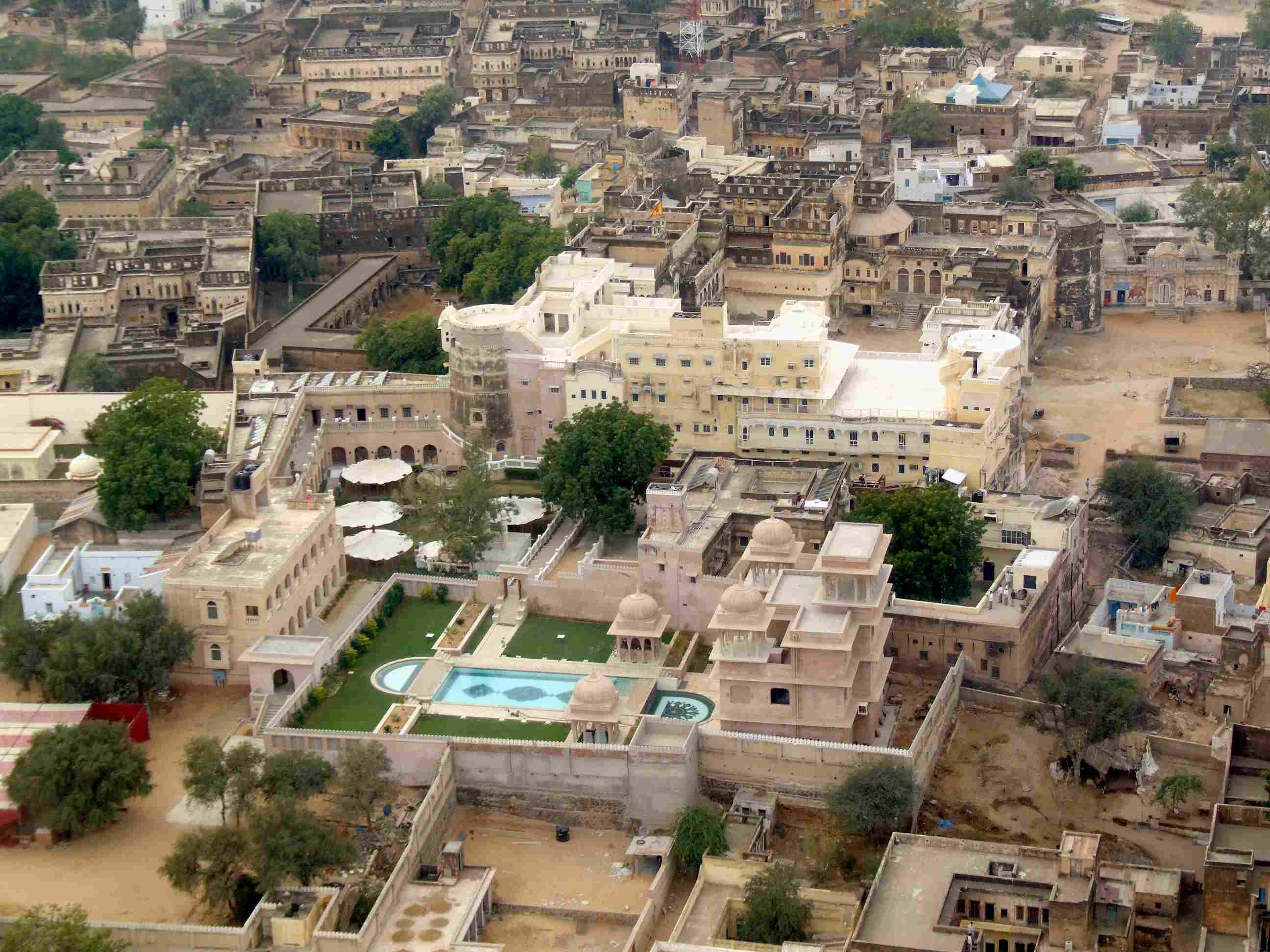 I am sure that now you are going to plan your visit to Rajasthan by choosing the apt Tours and Packages in Rajasthan which shall also include exploring some of the offbeat destinations in Rajasthan.