Engross In The Aroma Of Rajasthani Food

Talking about my most favoured experience while being in Rajasthan? You might be expecting me to mention the majestic forts and palaces here as the answer, well yes I loved them but according to me the most splendid experience was none other than the immensely luscious food variety prevalent here. Food brings people together- and this statement has been proved true by the ‘Land of Royal Culinary Experience’. Meeting thousands of people while continuing my expedition who were also present there with the sole intention of filling up their tummies in a royal way was one of the great moments attained by me.

Always heard about the significance of Jaipur Food Walk that is talked about worldly and at last I experienced it, but it was even more than what I expected. Proving to be a heartthrob of millions especially for me- the food walk through the streets of pink city offering the foodies a world packed with abundant flavours whether bitter, sweet, spicy or savoury. The food kept me confused on where to start and where to conclude, however I managed and tried out all the food one after the other. Mentioning the variety of cuisines I came across during the Jaipur Food Walk, they included Tikiya cholae, Jaipuri kulfi, Lassi, Rabdi and the most important Paetha. Luckily, I was present here in October that is considered to be the most favoured time to experience the rich taste of the Jaipur Food Walk and thus, witnessed the place at its vibrant best.

Carrying its own relevance, each and every Rajasthani Dish is a savour for the foodies and this arid state is highly influenced by the availability of vegetables and pristine water in this beguiling state. I tried out a good number of traditional Rajasthani dishes and would love to share them through my writing. Below are some of the best culinary experiences I experienced here, have a look:

Undoubtedly, one of my favourite dishes from Rajasthan. Just like Sambhar Dosa is to Kerala, the delectable dish of Dal baati churma is to Rajasthan. Containing the baati, panchmel dal as well as the churma- this cuisine is simple and the tastiest. The Dal is an apt fusion of the pulses or the lentils along with a pinch of some spices adding on to the exquisite taste of the food. On the other hand, baati is prepared from the wheat flour and is nothing but a hard bread.

The Rajasthani Food is a source of satisfaction and one of its indispensable key elements is the Papad Ki Subzi. Being considered as a lifesaver for the people here during the shortage of food and water, this dish has proved to be a delight and also a saviour for the residents here. It contains the Papad that is roasted and mixed with the yogurt gravy that is formed with chili powder, gram powder and turmeric and pairs the best with the steamed rice. Locally known as the ‘Pyaaz ki Kachori’, this dish is referred as the breakfast snack and is most commonly consumed in Rajasthan. The Kachoris are deep fried breads which are cooked with the help of plain flour and served along with an onion mixture that is a spicy one made with a combination of some of the notable spices such as the chilli powder, fennel and the cumin. The dish is then accompanied with mint chutney. 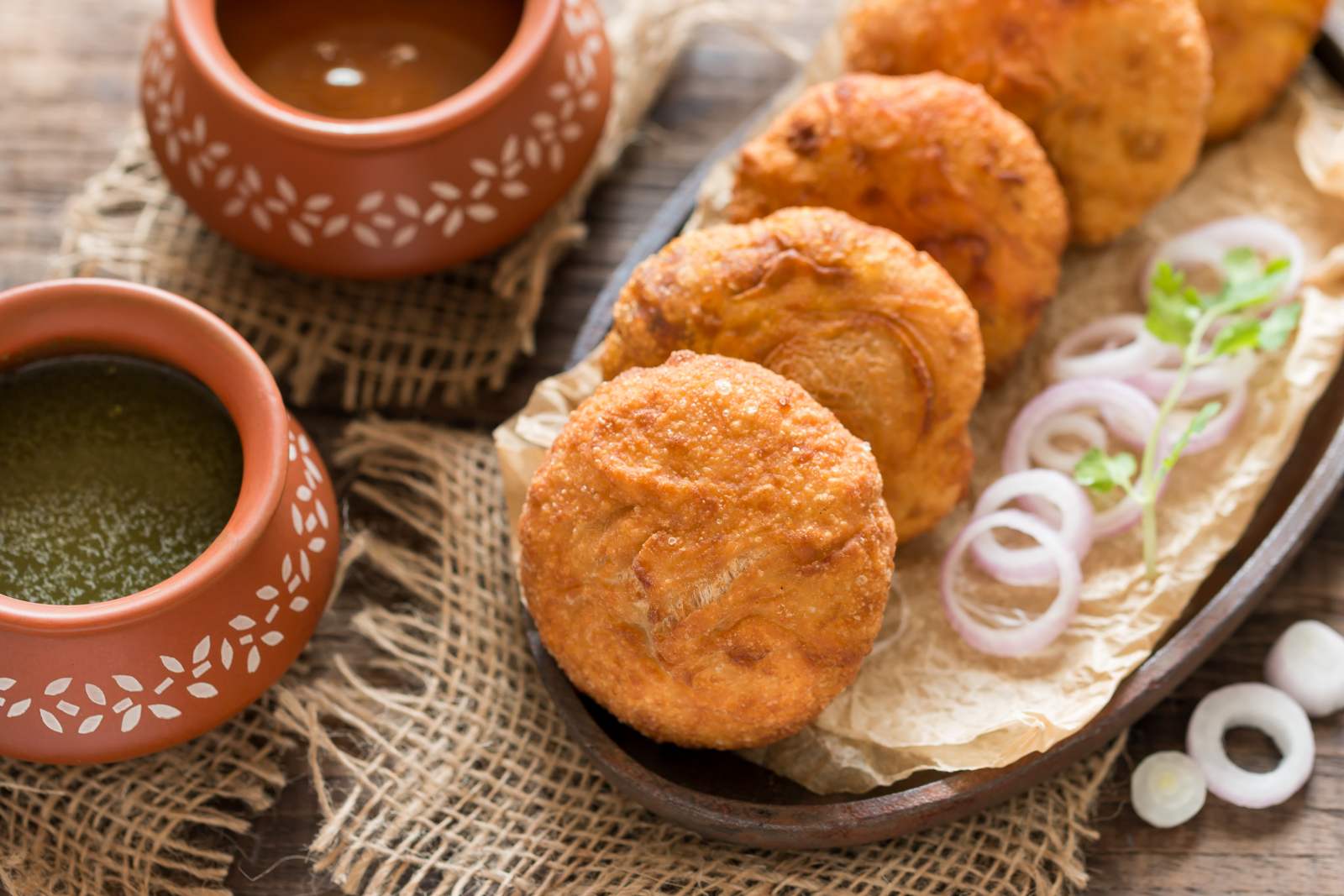 How can anyone even think of ending his culinary experience without trying out the best desserts in town? I can’t and thus, I tried the majorly renowned sweet in Rajasthan named as ‘Ghevar’. These are soaked in Ghee, experience a crunchy texture and are prevalent in abundant variations. It totally depends upon you on what kind of dessert you are looking for in this royal state! According to me, a Ghevar is a ‘must-try’ for every visitor here. 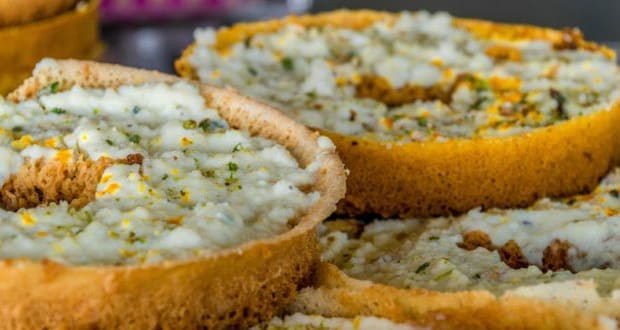 The Gatte ki subzi is the most antique Rajasthani Dish prominent here, and do you know why? This is because, that it not at all needs any kind of fresh vegetables for its preparations. It is a fruitful dish during the arid conditions of Rajasthan and thus, is most commonly consumed at this place. Comprising of a gravy prepared with spices, buttermilk as well as the spices and flour dumplings, Gatte ki subzi has not at all failed to leave me awestruck by its taste. 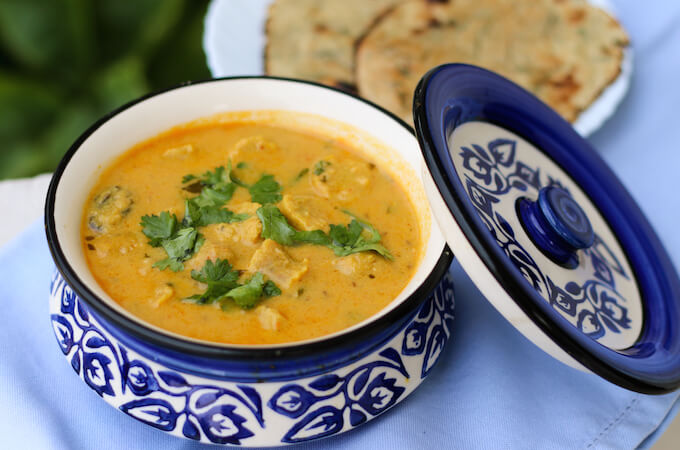 The vivid culture, diverse heritage and the historical relevance have been paving the way for the millions of roamers from all across the globe and now its Royal Food has also acted as an add on to its tourism. I have experienced the best of the best from the Jewel of India, when are you planning the same?